CEPF seminar was held in Uzbekistan

We held a workshop in Tashkent on the CEPF Mountains of Central Asia Hotspot grant program. It was organized by WWF Country Coordinator Alexander Grigoryants and moderated by Yelizaveta Protas, the Program Manager. 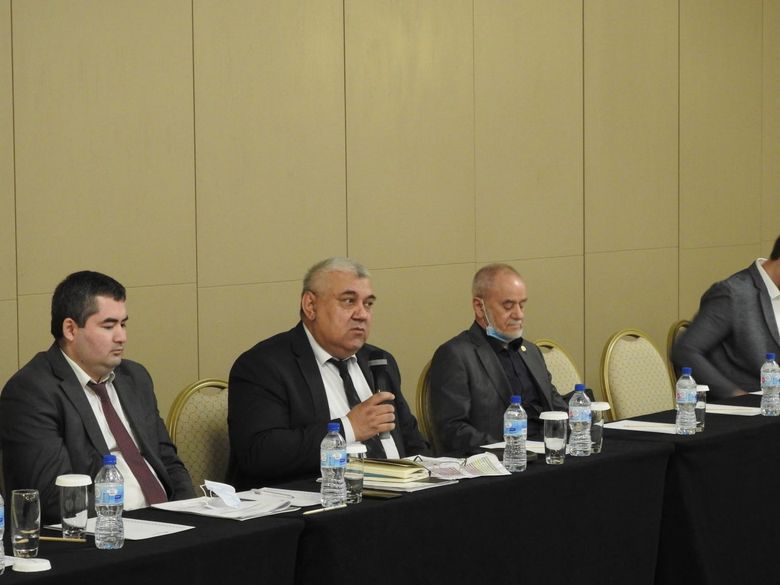 The meeting was attended by biologists, ecologists, and employees of civil society organizations in Uzbekistan, as well as recipients of ongoing grants.

In the first part of the seminar, Yelizaveta Protas spoke about the procedures of applying for small and large grants. In the second part of the workshop, grantees presented their projects.

“Our grant program is active throughout Central Asia, but, unfortunately, there were very few grantees in Uzbekistan in the first grant cycle. Actually, that is why we decided to hold a seminar in Uzbekistan, in order to educate as many potential participants as possible about the program. It was particularly nice to meet face to face with implementers of existing grants, and hear about how their projects are progressing. I hope that there will only be more projects”, – said Yelizaveta Protas, Project Leader, WWF Russia Central Asian Program.

In total, there are 5 strategic directions identified by CEPF, and for each of these, there are several so-called “investment priorities” – the activities that the CEPF wants to fund with this project. https://www.cepf.net/sites/default/files/mountains-central-asia-ecosystem-profile-summary-english.pdf

In the meantime, another competition for small grants of up to US $20,000 under the Mountains of Central Asia Biodiversity Hotspot program has  recently concluded in Uzbekistan. One grant was also selected for funding under the large grants program (from $20,000 to $150,000).

The following organizations have been selected to receive funding:

The project “Determination of the necessary measures for the conservation of priority species of biodiversity of the northern piedmont plain of the Nuratau ridge on the basis of detailed field research and the involvement of stakeholders in the project”.

Project “Preservation of key natural complexes in the Fergana Valley (Republic of Uzbekistan)”.

Enhancing ecosystem services for mudflow mitigation: increase local incomes and conservation strategy for biodiversity in the ridges of the Kugitang and Baysuntau (Uzbekistan). Large grant. 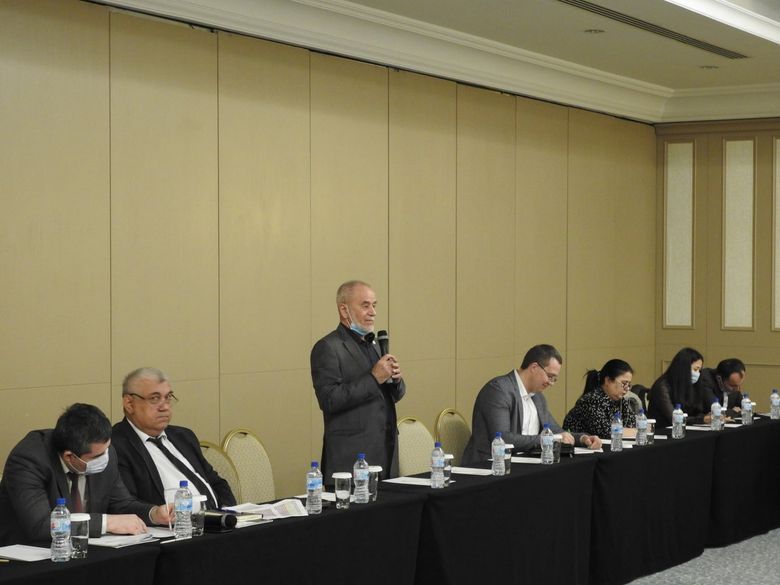 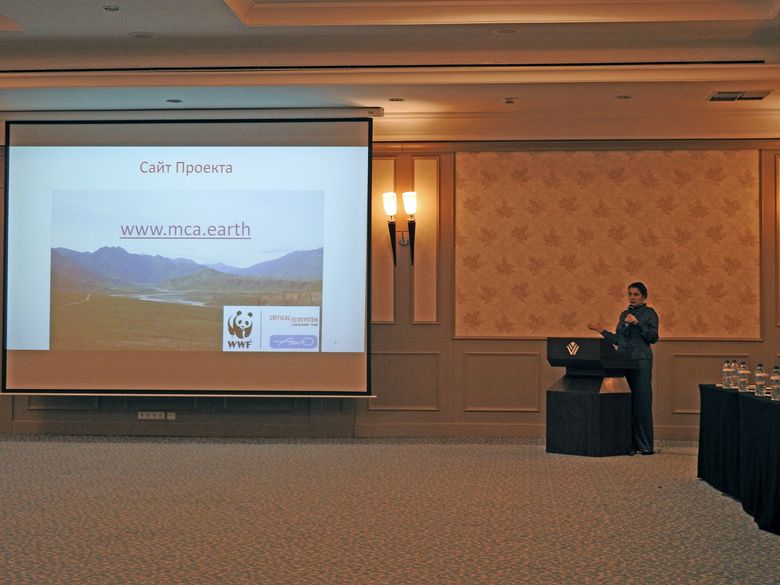 1. Non-governmental non-profit organization “Society for the Protection of Birds of Uzbekistan”.

Project “Development and implementation of a program for monitoring and protection of globally endangered species at the Talimarzhan reservoir together with nature users and environmental authorities”.

The project “Restoring the mountain ecosystem around the Karakum village by involving local nature users in reforestation and supporting active environmental education”.

The Critical Ecosystem Partnership Fund was founded in 2000 and is a joint initiative of l’Agence Française de Développement, Conservation International, the European Union, the Global Environment Facility, the Government of Japan, the MacArthur Foundation and the World Bank. A fundamental goal is to ensure civil society is engaged in biodiversity conservation.

THE SMALL GRANTS COMPETITIONS OF UP TO US $ 20,000 UNDER THE GRANT PROGRAM FOR THE MOUNTAINS OF CENTRAL ASIA BIODIVERSITY HOTSPOT IN TURKMENISTAN AND UZBEKISTAN COMPLETED

The first Small grants competitions of up to...

The country coordinators of the WWF Program took...

Workshop on the environmental effectiveness of PAs was...

THE SMALL GRANTS COMPETITIONS OF UP TO US...